At the dawn of modernity, the Dominican friar Tommaso Campanella dreamed of a city so perfect that its design corresponded directly to the Copernican solar system, all its walls were to be covered with all the knowledge of its time, so that its inhabitants could access it whenever they wanted. He called this utopia The City of the Sun.

A few centuries later, and in the (very same) land of the sun, two of its best young artists, Ximena Garrido-Lecca (Lima, 1980) and Ishmael Randall Weeks (Cuzco, 1976) intend to cooperate between themselves to construct an ephemeral version of it, here and now, with the help of the public of this exhibition. As you hear this: whoever reads this is invited to roll up their shirt, put their feet in the mud and collaborate on the project.

In doing so, the active spectator will find that the mixture, with which the tapestries that will form this citadel are made of, are unique, since they are made of magical “black earth” from the town of Chilca (Cañete) and of local newspaper paper pulp. If in the original design the walls contained all the knowledge of their time, here we perceive the critical distance, forged in our era, between information and knowledge. It is suggested that, from the very materiality of the clay of its buildings, that the life of this city is marked in equal parts by the voracious influx of everyday information (sometimes reliable, sometimes false) and esoteric beliefs. In other words, their walls have, as seems to have our present life, something of a magic and represent an unleashing of information, which in turn is sedimented to form a collective consciousness and national identity.

Campanella’s design contemplates on the center of the city a temple dedicated to the sun. There will be, therefore, for a few months, yet another temple of this sort in this country. However, it is evident that, when deciding to concretize it, the artists installed, rather, at the very center of the design of their exhibition, a suspicion: Will we be able, here and now, to work towards a common ideal? To what extent will we be able to forge, in these following months, all together, the same common ground? And, as is evident, beyond the scaffolding and material deployment of it, the real matter of this exhibition is nothing but the latent question about the possibility of developing a common utopian project.

It is the hope that, with their feet in the mud, and by working together, in the middle of this magma of magic and information, the public will come to understand that forging a common ground is not a utopia, for this and concrete reality are always made up of the same mud. 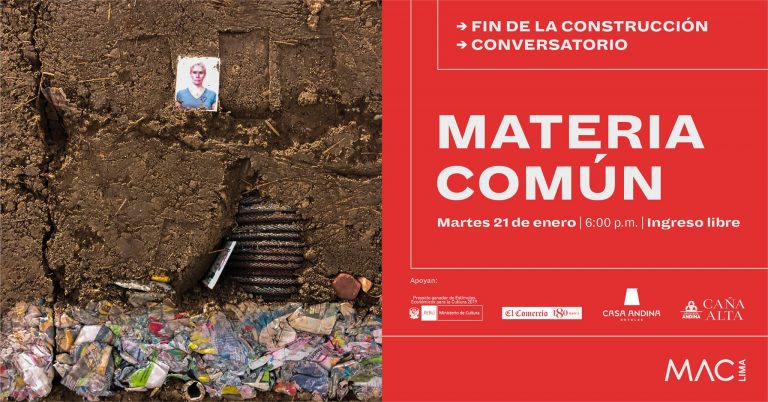